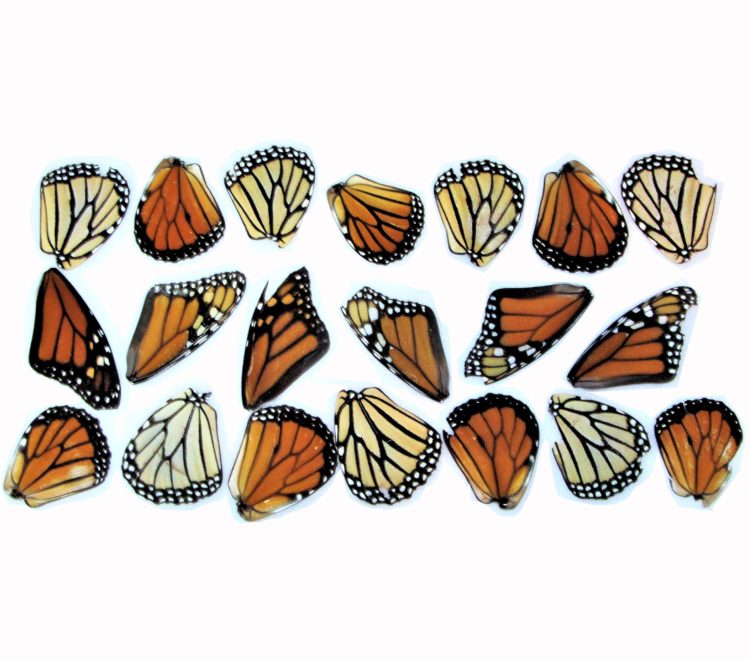 This listing is for craft grade wings. We cannot guarantee matching pairs.