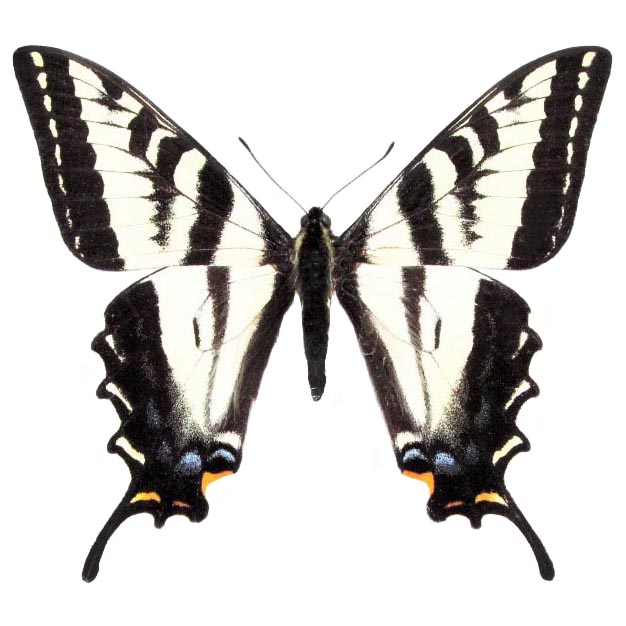 Also known as the pale swallowtail or pallid swallowtail, Papilio eurymedon is found throughout most of western North America. They can be seen in large numbers at “puddle parties”, where up to a dozen or more males will gather to sip minerals from moistened dirt and mud.