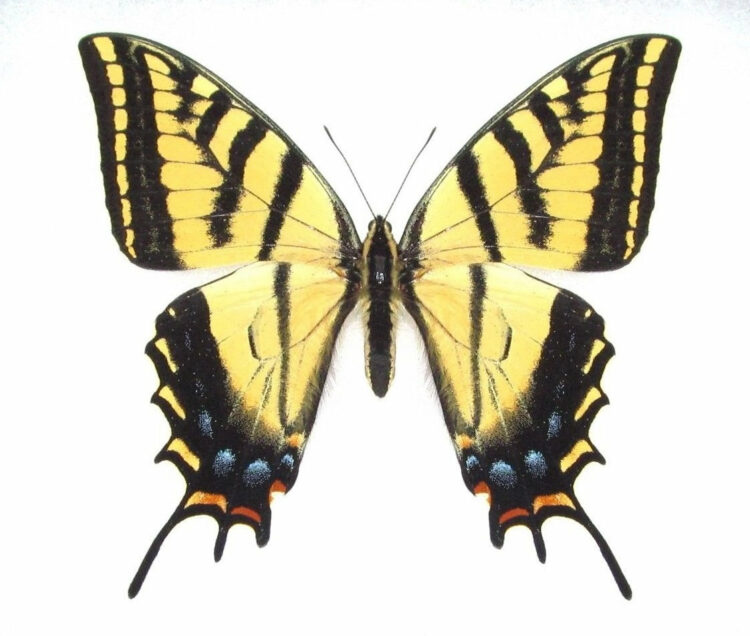 Also known as the “two-tailed swallowtail”, Papilio multicaudata is Arizona’s state butterfly. It is the largest swallowtail in western North America.