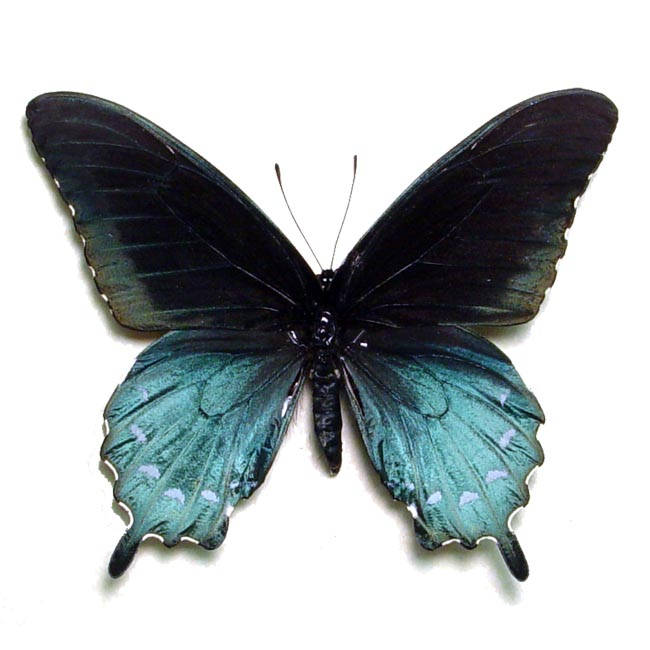 Battus philenor, also known as the spicebush swallowtail is native throughout many parts of the United States.